[LISTEN] The Birth of Agiliux 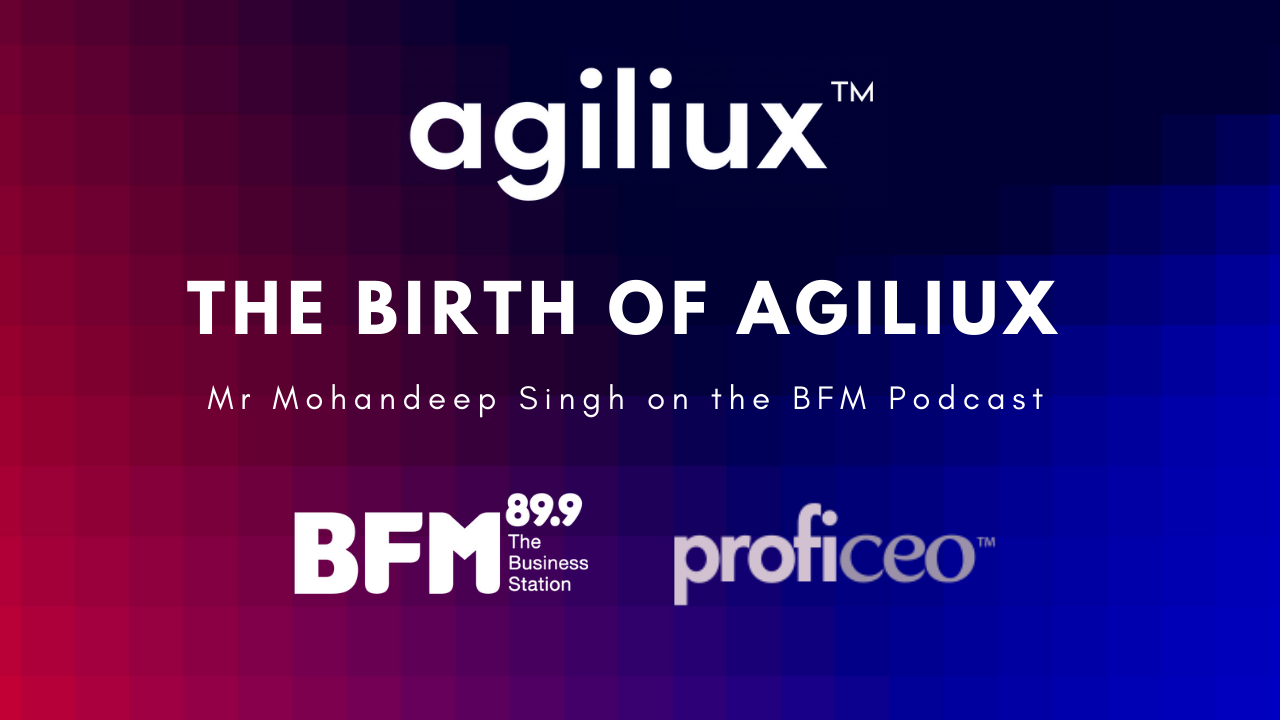 A month ago, Agiliux’s CEO Mr. Mohandeep Singh appeared on “Open For Business” program on BFM 89.9 alongside Proficeo’s Renuka Sena to talk about pivoting and share a brief history of the products. If you missed the episode, you can listen to it right below or visit BFM’s website.

When asked about how Agiliux came to be, Mr. Singh shared the story of how Agiliux succeeded the company’s CRM software to become an all-in-one insurance solution.

“This is something which is doing so well among our whole 300 over customers. And this thing is something. If we can focus on this, probably we can do much better”

“ScaleUp Malaysia was an opportunity where we sit down and we can talk about hey let’s see where we are and what we can do.”

“Of course, I shared on my problems and how where we are So while looking at the whole data of what we are doing, so one of the things which came out even though I knew, but you need a third eye or external eye to tell me, so, we had one customer, our largest customer, which was an insurance company, and we were doing quite a significant business with those guys.”

“And that was the kind of click which happened. hey, man, see this this is something which is doing so well among your whole 300 over customers. And this thing is something. If we can focus on this, probably we can do much better.”

“Of course, that was just a start. And that’s how we started analyzing, researching, talking to the people and say, hey, is it something? And actually within, I think, less than one and a half month, we were almost sure yes, this is the way to go.”

“So what we decided was we actually instead of Pivoting Second CRM towards insurance or InsurTech, we actually created a new brand, Agiliux, so that in case something goes wrong, which of course, can if it can happen, then Second CRM is still there. And whatever we are doing is still there. Then we’ll see how to solve that problem later. But let’s create a new brand. And that’s how I think we finalize end of February, early March, we find as let’s do Agiliux.”

“Then in the next one and a half month, in May 2020, we launched Agiliux a new website, new branding, new production, focus. Everything was launched in May.”

To listen to the whole episode on BFM 89.9 The Business Station visit bfm.my 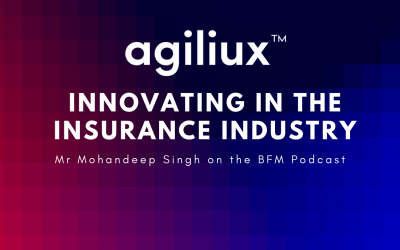 Innovating in the Insurance Industry

In this excerpt, Agiliux CEO discusses how innovation is a major driving force for Agiliux in the industry, how big insurance players are taking notice, and plans for expansion in new regions.

END_OF_DOCUMENT_TOKEN_TO_BE_REPLACED 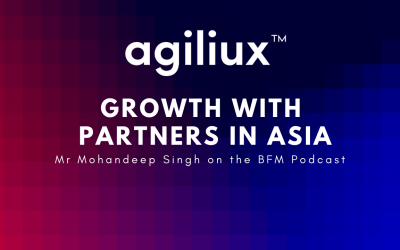 In this excerpt, Agiliux CEO explained how important it is for Agiliux to develop strategic partnerships in order to grow its domain in new countries and better understand their local regulations.

END_OF_DOCUMENT_TOKEN_TO_BE_REPLACED 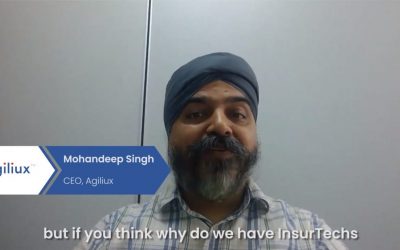 [WATCH] Will InsurTechs Die Within The Next 10 Years?

Our CEO and founder Mr Mohandeep Singh addresses some of the issues faced by the insurance industry, and our solution for Insurance brokers, agents and InsurTechs.